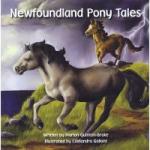 The idea for Newfoundland Pony Tales came to author Marion Brake when she visited the Newfoundland Pony Refuge in Change Islands and could not find a children’s book about the pony in the town’s visitor’s center. To meet that need, Brake decided to write her own. The result was a collection of stories about the ponies, with an introduction about the sanctuary. The illustrations by professional artist Cassandra Gallant are gorgeous, while the semi-interconnected tales are cute and left me wanting more.

Newfoundland Pony Tales starts out by introducing Tia, the oldest Newfoundland Pony on Change Island. Her owners could no longer care for her and so brought her to the refuge. Quickly, spring comes and three foals are born, all of whom seem to live at the refuge. Everyone on Change Islands, which boasts a population of a thousand residents, keeps an eye on those newborns. There are lots of dangers afoot, such as rabbits which can spook horses and thunder which can also frighten them. Then there’s misadventures which can happen to horses such as getting molasses or paint spilled on them. The worst disasters occur during the winter storms. 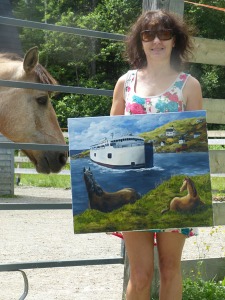 As I read Brake’s little chapter book of thirty-two pages, I found myself thinking of James Herriot, an author whose books I loved growing up and still own. He used his many years of experiences as a veterinary surgeon to write a series of books of stories about animals and their owners, and he is best known for these semi-autobiographical works which are often referred to collectively as All Creatures Great and Small. Granted, in contrast, Brake is a horse owner and lover rather than an expert animal doctor, and she writes books for children rather than for a general audience.  Obviously, these contrasts in backgrounds would make for different types of stories, but there’s still a couple of points to be made here. On the positive side, the fact I felt reminded of James Herriot meant I like Brake’s story ideas and writing style. Unfortunately, I also started trying to remember what I liked so much about Herriot’s eight stories for children, published in his later years,  because I wanted to understand what I felt were missing from Brake’s tales.

Brake’s chapter book, It’s Okay to be Different, shows she can write well-developed and entertaining stories. In contrast, however, Newfoundland Pony Tales feels rushed and incomplete. I criticized one of her previous picture books for summarizing instead of showing and for lacking dialog. Newfoundland Pony Tales has the same issues. As such, each chapter feels more like a vignette rather than stand-alone story. Now while many chapter books for young people are episodic, and so the vignette form in itself isn’t necessarily bad, the last chapter needed a wrap-up paragraph or sentence.

All together, the stories do create an overall positive impression of the Newfoundland ponies, which was Brake’s original intent. Moreover, for the time being, Newfoundland Pony Tales is perhaps the only book available for children about this admirable horse. As such, Newfoundland readers should find it worth the investment. And tourists with young children will surely treasure it as a souvenir of their visit to Change Islands’ invaluable refuge.

Reprinted from Allison’s Book Bag. This article is original in content and not to be reproduced without permission. Copyright 2013. 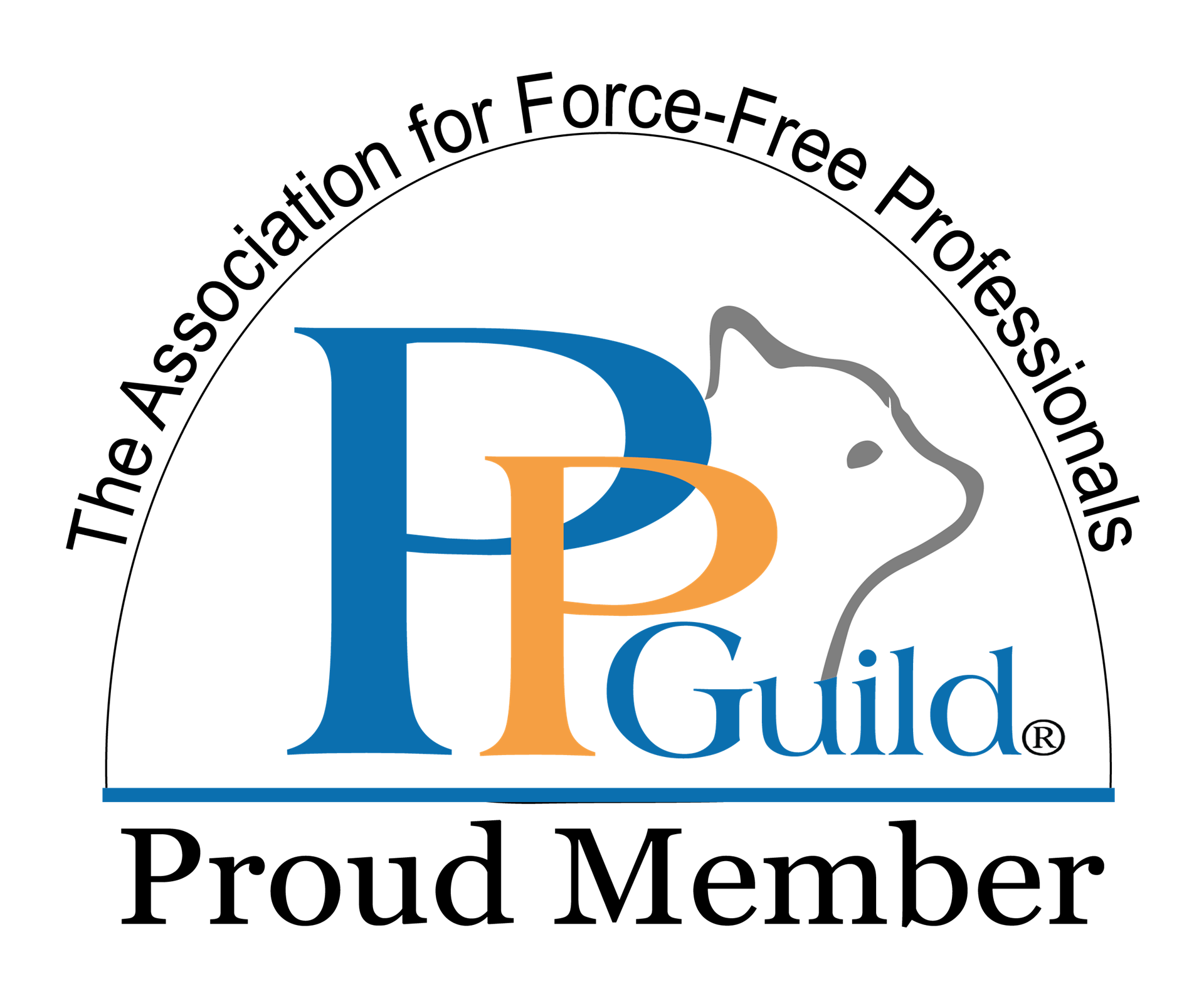